January 1, 2019 marked the 40th anniversary of normalization of diplomatic relations between the United States and China. Scholars and policymakers are deeply divided over the virtue of U.S. engagement with China in the past 40 years, with some criticizing it as failure and others defending it as success. Both camps would probably agree, however, that the complexity of U.S.-Chinese relations rules out a simple answer. The dense, thick web of economic, cultural, and educational ties, most of which did not exist in the 1950s and 1960s due to Cold War tension, constitute the contemporary Sino-American relationship. 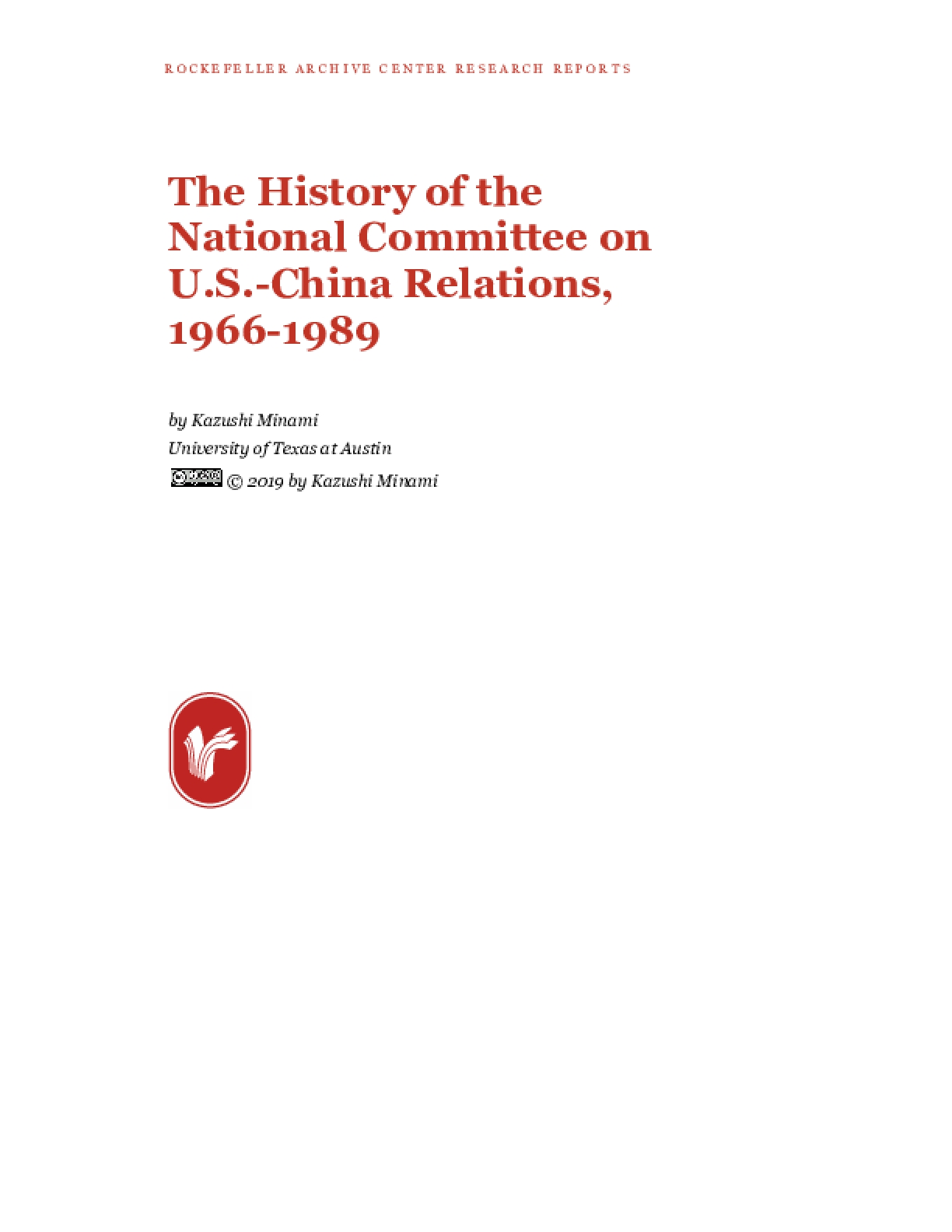